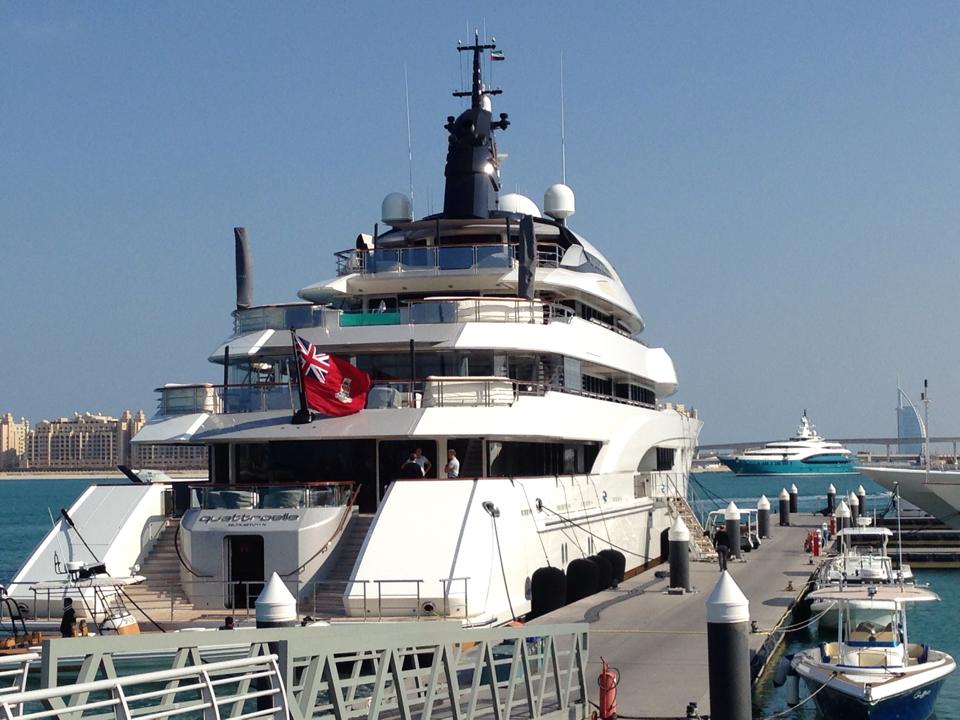 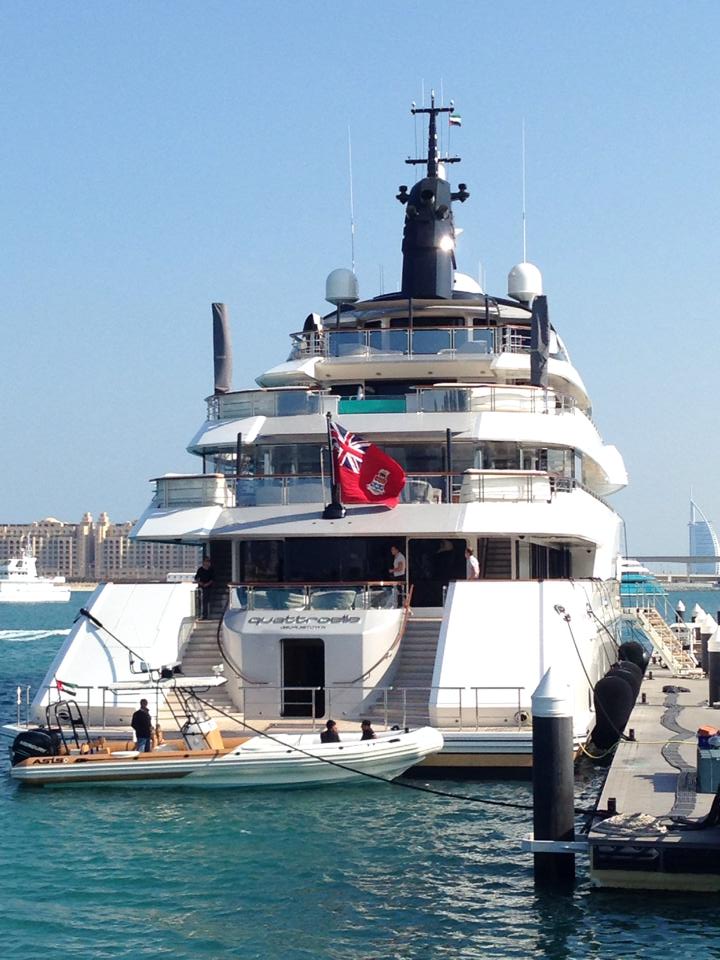 Love, life, liberty and luxury are the four “Ls” the owner had in mind when he commissioned Quattroelle (4 L´s).Quattroelle has a gymnasium designed by Usain Bolt, a spa  with hairdressing salon, a massage room and several pools. 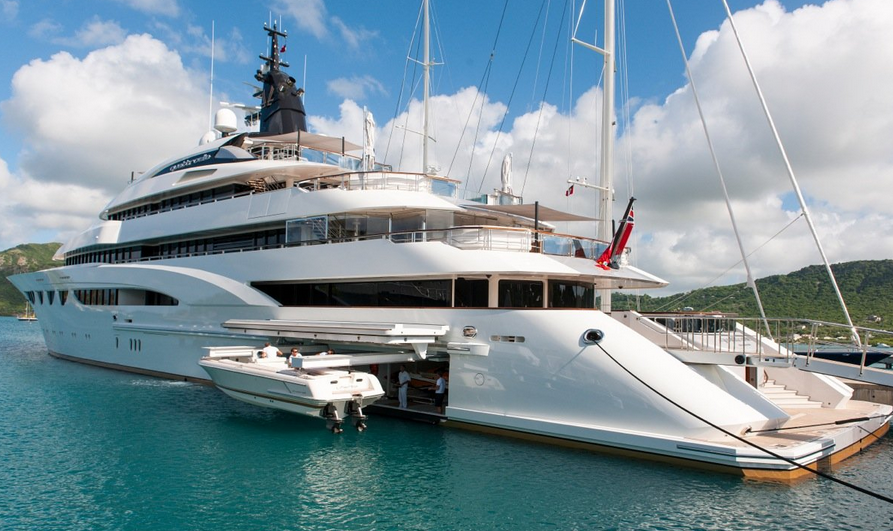 Captain Paul Bell  have overseen the build of  Quattroelle along with Moran yachts. 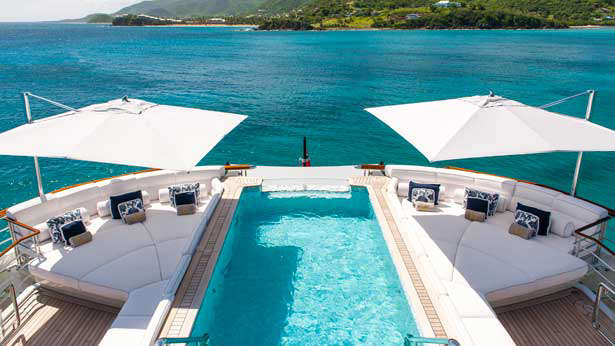 Nuvolari-Lenard Designed  the interior and exterior of Quattroelle, the yacht can accommodate 16 guests  and staff in 8 staterooms.The yacht has a crew of 29. 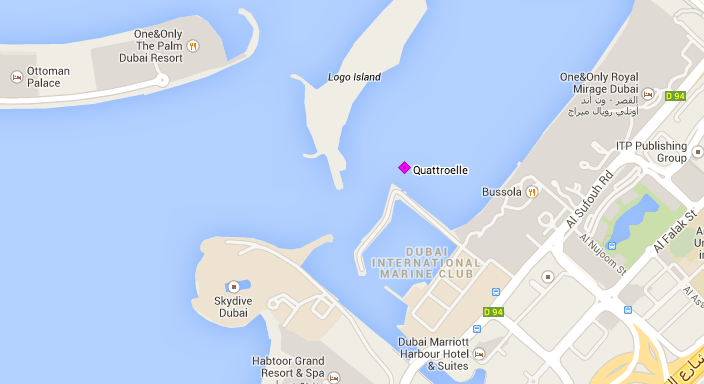 Quattroelle  could have a name change soon. where to buy ivermectin in australia Quattroelle  Sold for an undisclosed price.

Agent4Stars.com – The Finer Things in Life – I can resist everything except temptation.