Here you see 2 of their many Palaces on  Marbella’s Golden mile. 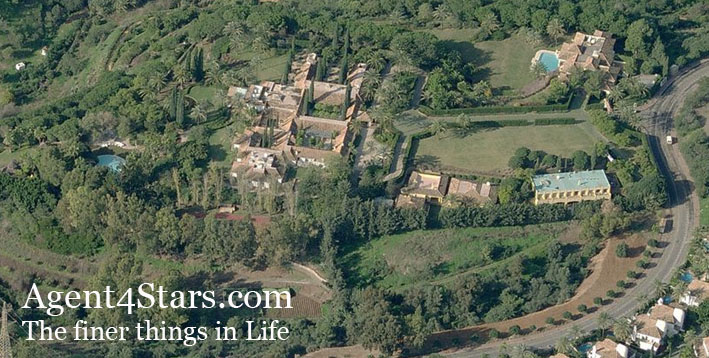 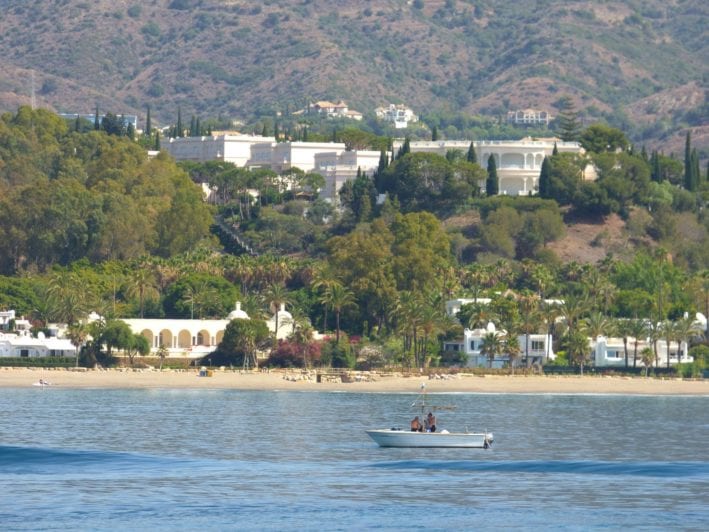 King  Salman bin Abdulaziz and the Saudi Royal Family will build a 6 stars hotel and 1477 homes in Estepona, the land belong to the Saudi Royal family for many years.The name of the project is “SANCHEZ PRINCESS luxury residential complex” located in “El Paraiso Golf” Arroyo del Saladillo Estepona.

King  Salman bin Abdulaziz, a frequent visitor to the Costa del Sol, got planning permission from Estepona Town Hall for the development.

The King  originally applied for planning permission in 2008. 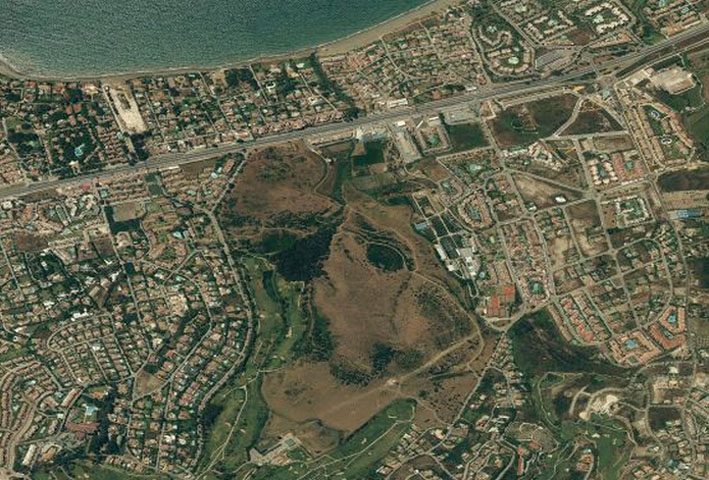 The Asturion Foundation, a Lichtenstein-based company linked to the Saudi royal family, has signed an agreement with David Valadez, the new Socialist mayor of Estepona, to build a luxury development on 590,000m2 of land in the municipality, to the west of Marbella, on the Costa del Sol.

In return, Estepona’s town hall will also get close to 50,000m2 of land for building social housing, and 8 million Euros in total for infrastructure projects and buying “Heritage Land”.

Valadez expects the building work to start in 2013-4 and provide employment for 1,000 people over the following years.The development, which will be built on land bought by Asturion Fondation in 1978.

The plan will now have to be approved by the Junta.

One of the secretive Liechtenstein trusts, the Asturion Foundation, has been used by late King Fahd for over 25 years to shelter his money abroad. It constitutes a legal entity that holds bank accounts of which he is the beneficiary; it also owns his worldwide property portfolio.

It is not known exactly how much money the foundation holds but among the assets registered in Britain under the foundation’s name is Kenstead Hall, a mock Tudor mansion in north London’s “Billionaire’s Row” – The Bishop’s Avenue in Hampstead.
The 6,000 Saudi royals form a privileged caste whose collective overseas funds are thought to amount to £400bn. The late King Fahd is believed to have personally acquired at least £20bn.
Two trusts – Asturion and Norista – control most of late King Fahd’s opulent foreign residences. Two of his sons – Mohammed, governor of the Eastern province, and Saud, the deputy chief of intelligence – are trustees. The Asturion portfolio includes some of the most desirable addresses in Europe.

Underneath you can see the plot of land streching from the 340 Coastal road to the El Paraiso Golf Course. 28 dwellings can be build per hectare (10.000m2).

While six and seven-star hotels are relatively commonplace in Dubai, offering a mind-boggling level of service, this will be a first for Estepona; giving guests the chance to enjoy the experience of discovering how royalty feels.

His royal status apart, Prince Salman is also Saudi Arabia’s Deputy Prime Minister and Minister of Defence, and started his political career at the tender age of 19, when his father, King Abdulaziz, appointed him Emir of Riyadh, where he gained a reputation as a man who disliked corruption. 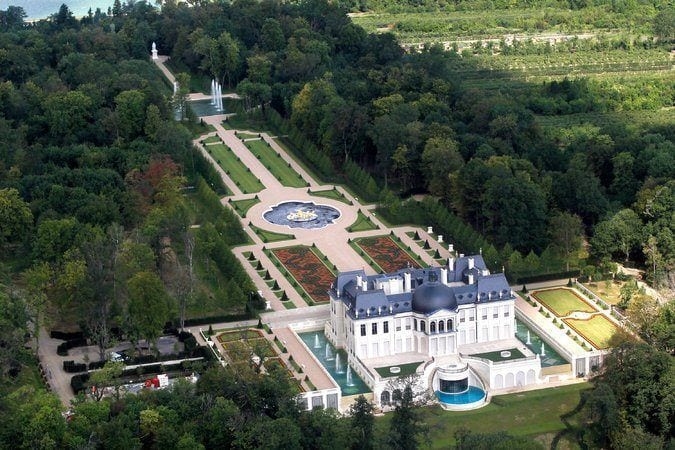 Monaco Yacht Show 2017 all the Super yachts above 50m

How to Write My Paper Affordable

If you are interested in how to write my paper for free, I'll like you to read this article. This...
Continue reading
by stefan katafai

College Essay Writers – How To Make Your Paper Perfect

College essay writers are an essential part of our online writing education system. Without them,...
Continue reading
by stefan katafai