Ferrari Sergio by Pininfarina for sale.Produced 6 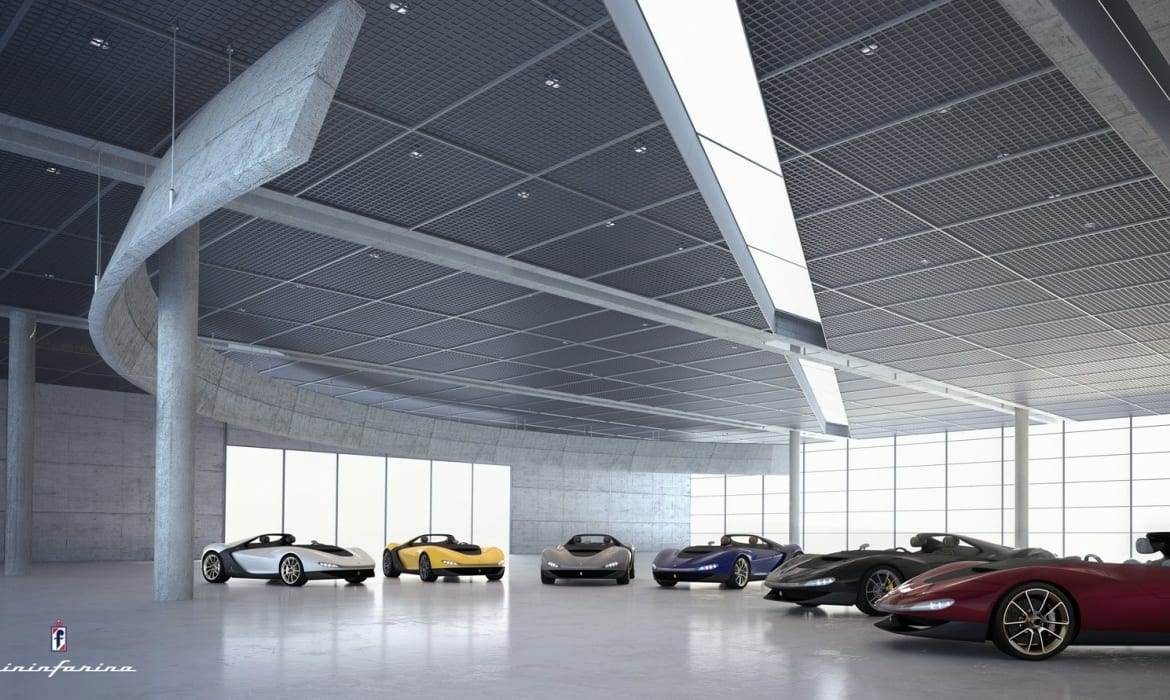 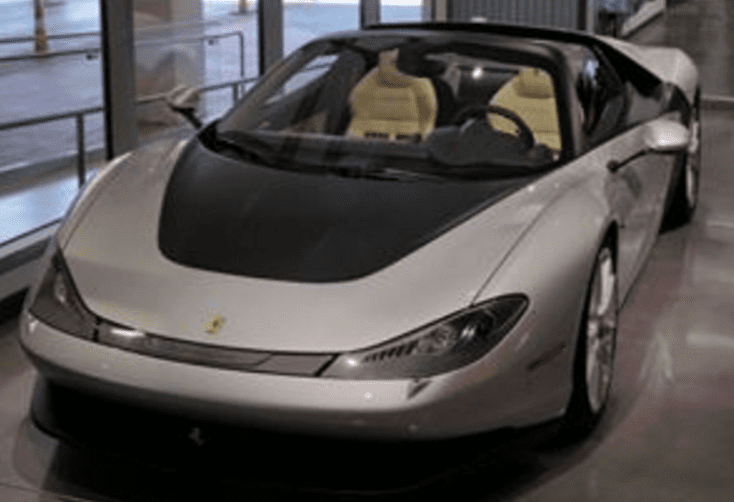 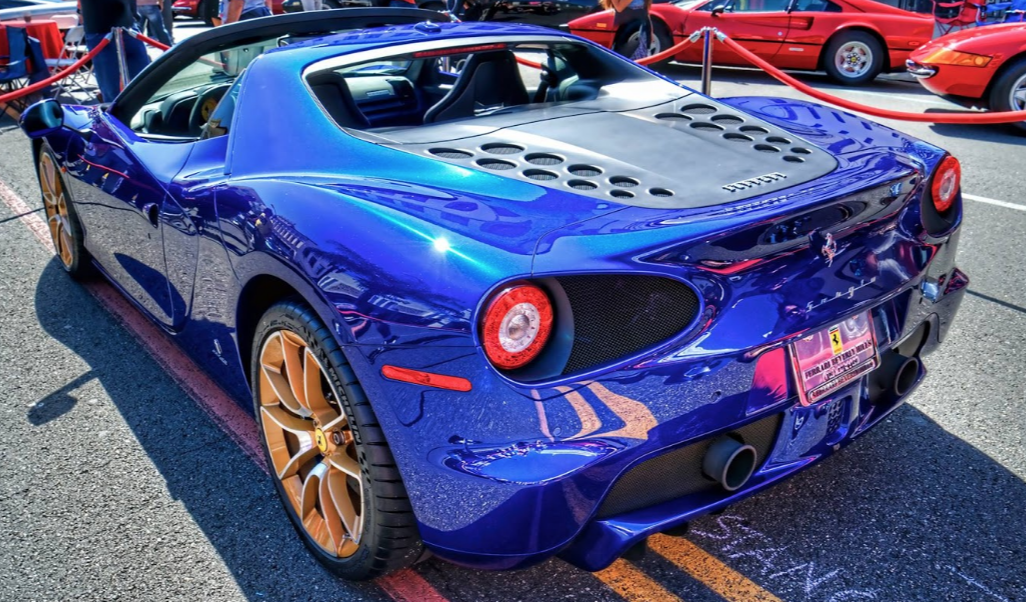 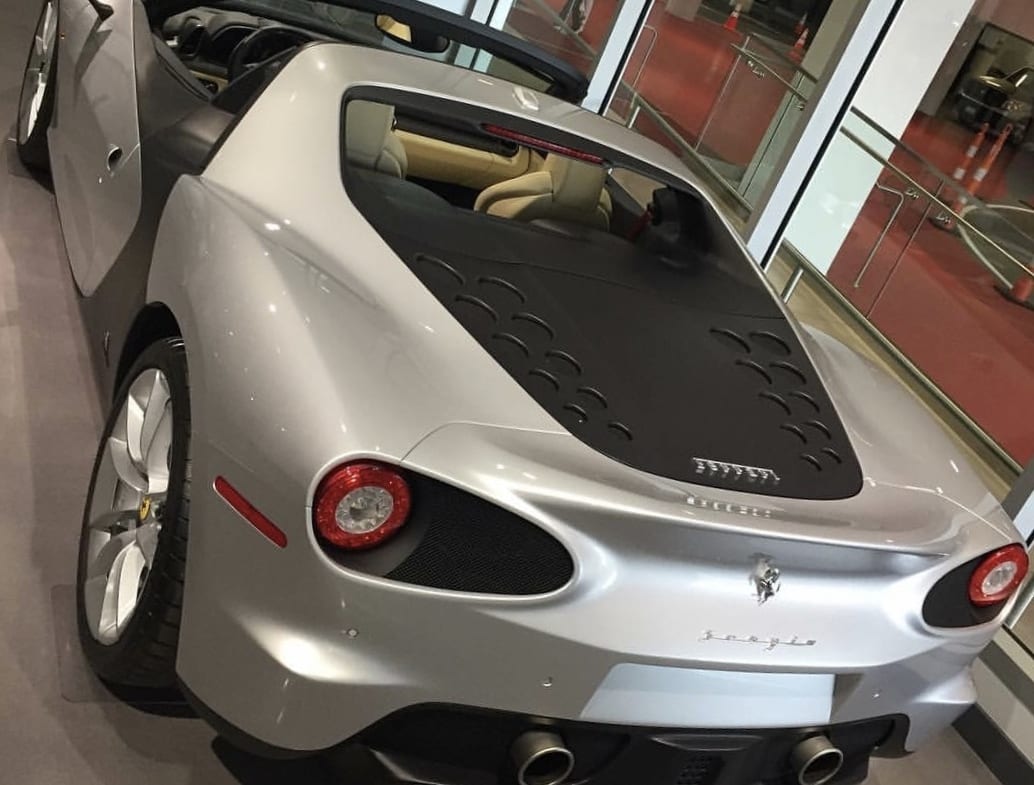 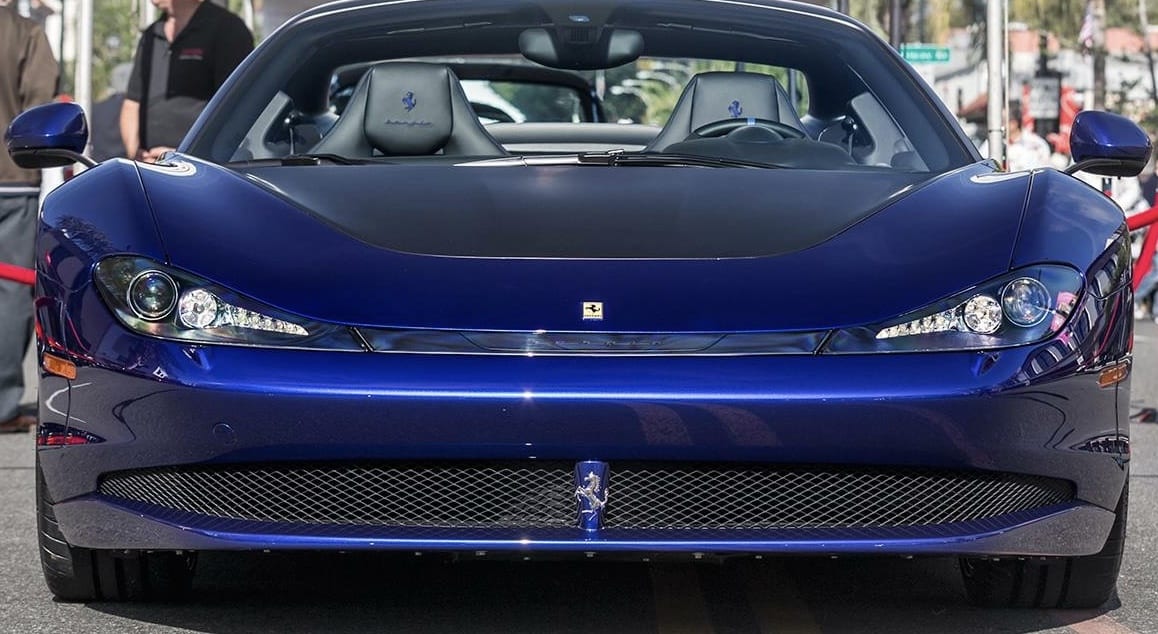 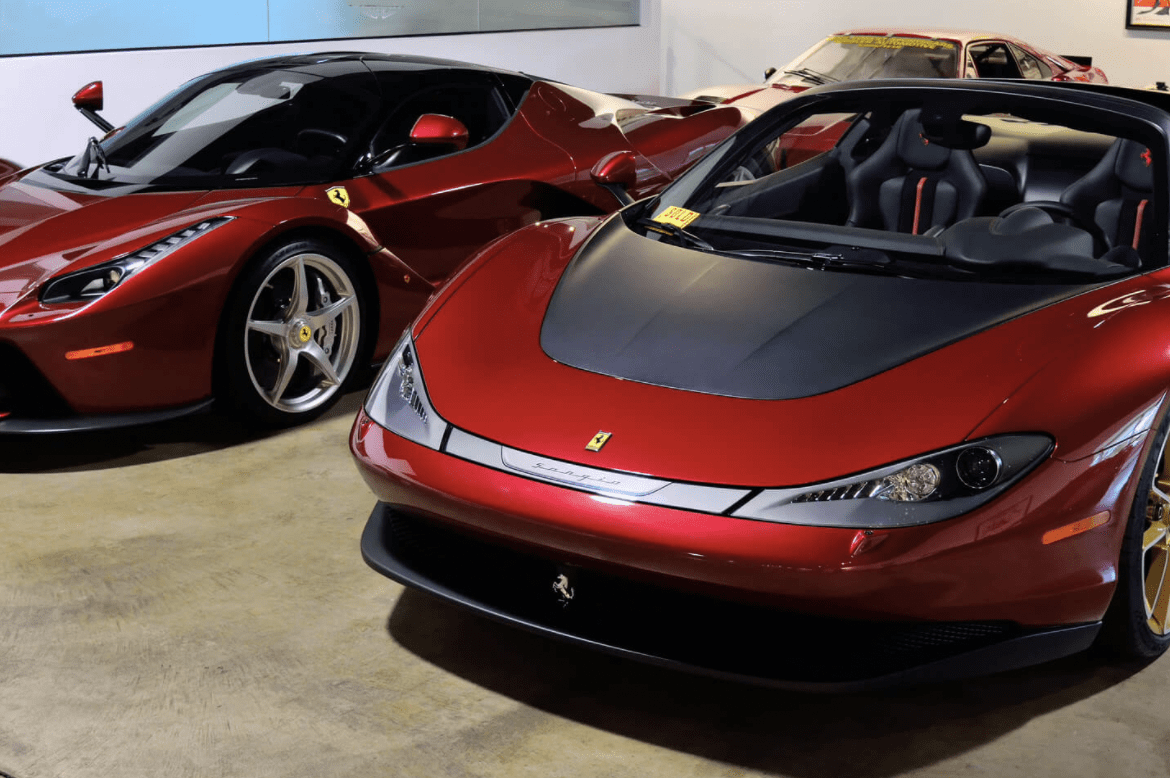 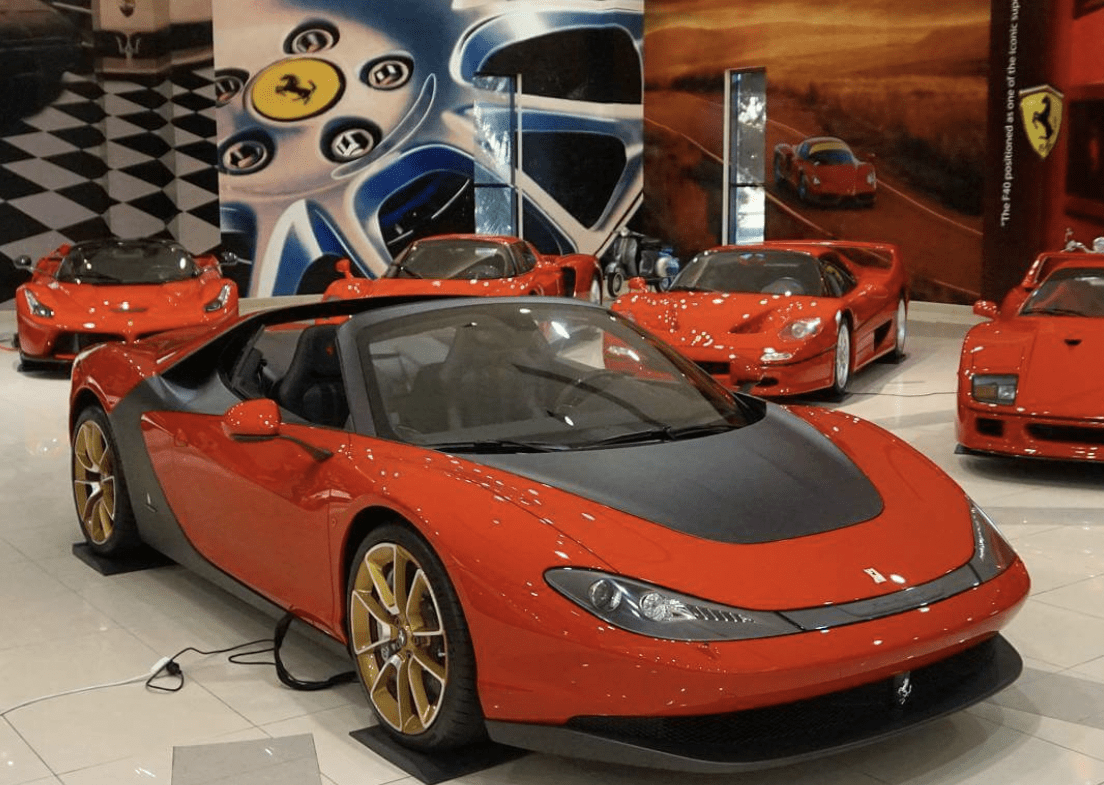 Pininfarina Sergio is a concept car first shown during the 83rd Geneva Motor Show (5–17 March 2013) and is a tribute to Sergio Pininfarina, who died July 3, 2012, at the age of 85 years. The Sergio is a custom roadster in style that Pininfarina used in the designing of the Ferrari 458 Spider, upon which the Sergio concept in turn is based mechanically.

The concept was made to honour Sergio Pinifarina, who contributed in striking the bond between Ferrari and Pininfarina, that propagated Ferraris such as the 360, 328 and the legendary Ferrari F40.

One innovation consists of floats and an aerodynamic headrest attached to the roll cage rather than the body of the seats, becoming almost elements of the exterior more than the interior. In addition to contributing to the lines, this solution also acts as a fairing of the heads in the rear. In front of the door panel, in a small recess of the channel, are housed the two helmets. Made on a specific design of Pininfarina in collaboration with Newmax, helmets of the Sergio are personalized with the color of the exterior car.

The Pininfarina Style Centre has transformed the original car, a Ferrari 458 Spider, into this roadster car with calculations and tests in the wind tunnel of Grugliasco to optimize aerodynamic performance. In particular, new bodywork has been realized, full carbon, with a weight savings of approximately 10% in relation to the bodywork original aluminum, all to the benefit of acceleration and recovery. Compared to the original car, then, have been included in light alloy wheel rims monodado by 21 ‘, with specific design, and a hub derived from Ferrari 458 Challenge. The aerodynamics have allowed us to achieve more interesting results, starting with the creation of a virtual windshield. The elimination of the windshield would, in fact, the arrival of a stream of air pressure increasing with the speed on the head of the driver and the passenger. The engineers and designers at Pininfarina have designed, built and tested an airfoil placed in a shape of the bonnet, which produces a double deflection of the flow of air entering the passenger compartment. The first deviation is made from the wing itself, the second from the air that accelerates the channel created between the airfoil and the corresponding shape of the molding in the trunk. The result is that, thanks to the virtual windshield, the air passes above the heads of the driver and the passenger, greatly increasing the comfort. This effect also contributes to increase the aerodynamic downforce on the front axle of the car. The virtual windscreen is already effective from 50 km/h.

The loss of aerodynamic load on the front axle, due to the elimination of the windscreen, has been recovered from a wing inserted in the front bumper. The wing is calculated in the form and dimensions such as to give the required load at the various speeds and, at the same time, allow a correct flow of air to the radiators of the cooling system, the front seats, in a central position. To improve the protection of the occupants was made a roll-bar which has been applied a fixed spoiler that increases the downforce on the rear axle. The attention to detail goes so far as the rearview mirror, center, whose form has been aerodynamically optimized to link up with the air flow of the virtual windshield. The air intake of the engine is channeled from the air inlets in the two sides. The air vents at the base of the roll bar conveying the cooling air to the oil coolers. The torsional stiffness greater than that of the spider of origin, thanks to the reduction in the size of the doors, and with a reduction of the total mass of about 150 kg compared to the spider. This affects handling and acceleration, the value of the 0–100 km / h they estimate to fall below 3.4 seconds.

Tt has been confirmed that the remaining five units will be delivered to their respective customers by the end of January 2015.

Of those five still yet to find their new homes, 3 examples of the Ferrari Sergio are heading to the United States while one is heading to Japan and the other is going to Switzerland.

Compared to the Pininfarina Sergio concept from the Geneva Motor Show 2014, the Ferrari Sergio now features a windscreen, a higher nose to pass pedestrian protection regulations as well as normal doors. Additionally, the interesting decklid of the original concept has been modified but is equally as high-catching. Elsewhere, the headlights and taillights have been are brand new for the production car.

The Sergio is based around the Ferrari 458 Spider but uses the more powerful engine from the 458 Speciale A. This engine displaces 4.5-litres from its screaming, naturally-aspirated eight cylinders and consequently pumps out 597 hp which is enough to send the special Sergio model to 100 km/h in a mere three seconds.

The first production Ferrari Sergio was delivered to the SBH Royal Auto Gallery in the United Arab Emirates in December, 2014. Deliveries will continue in January, 2015, with three being sent to customers in the US, one to Japan and one to Switzerland.


One is for sale ask me 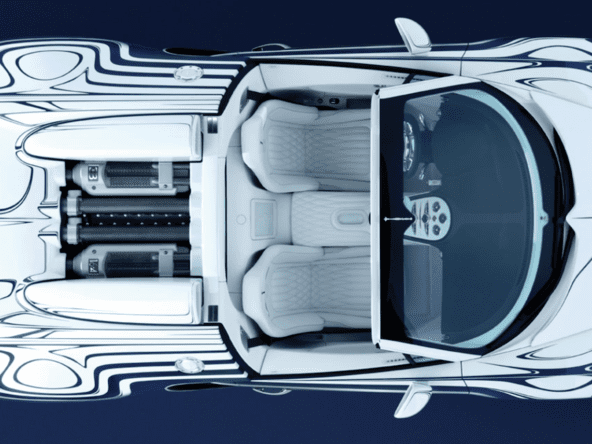 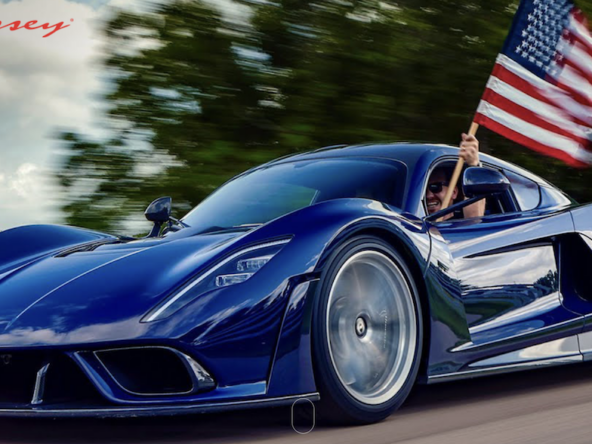 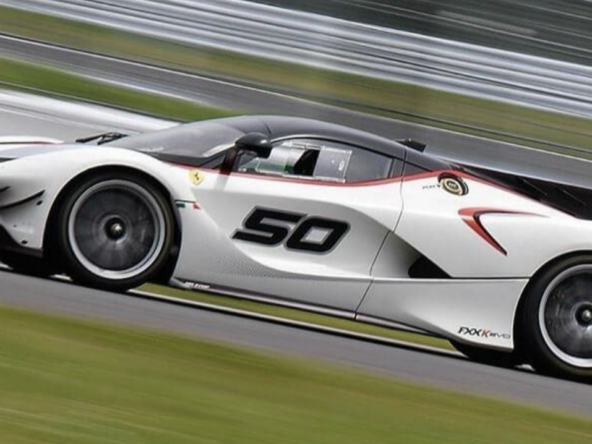 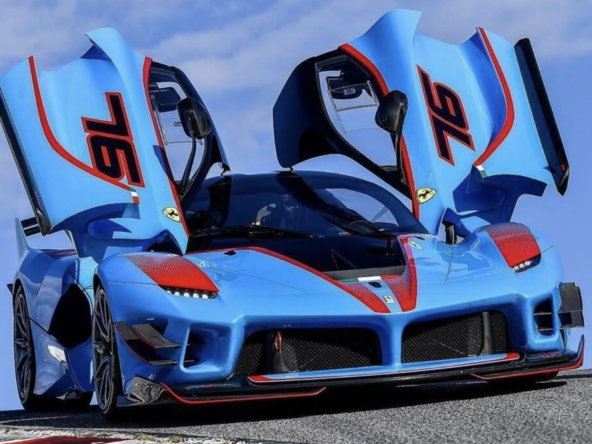 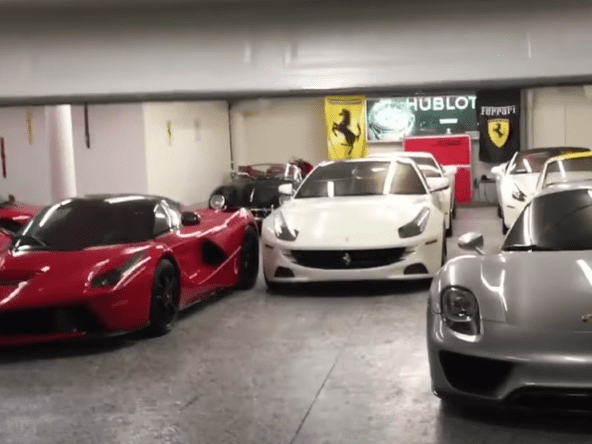 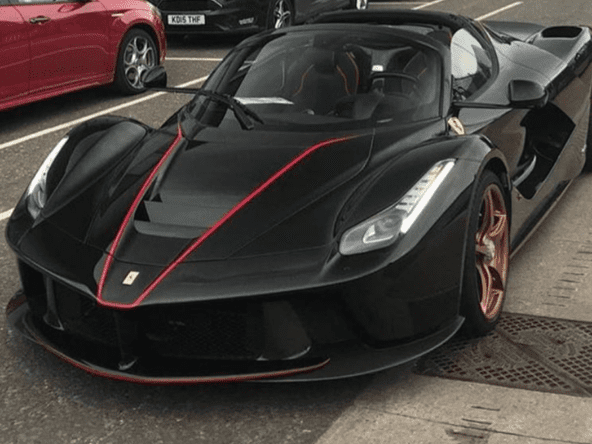 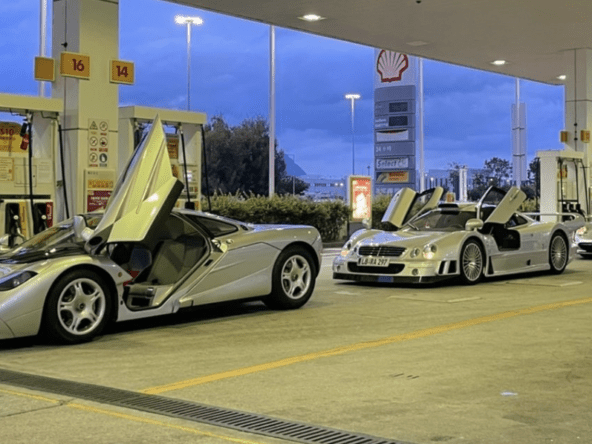 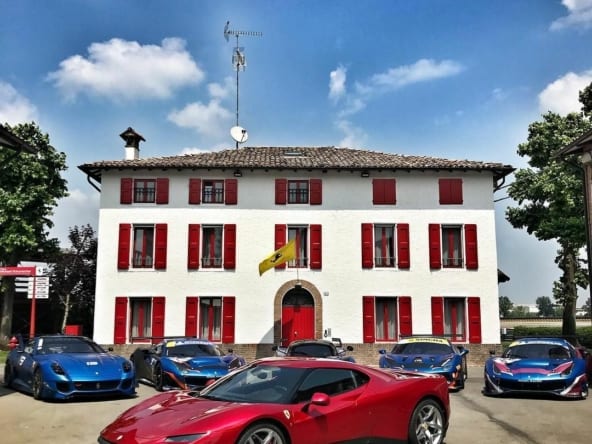 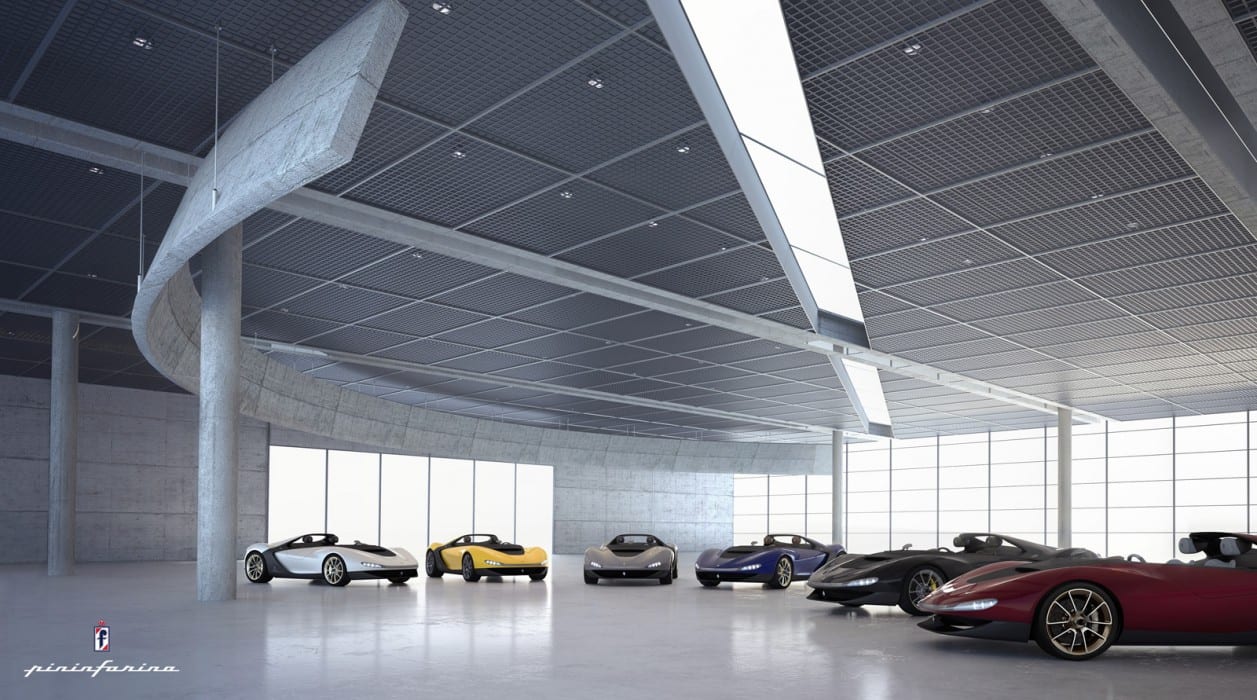 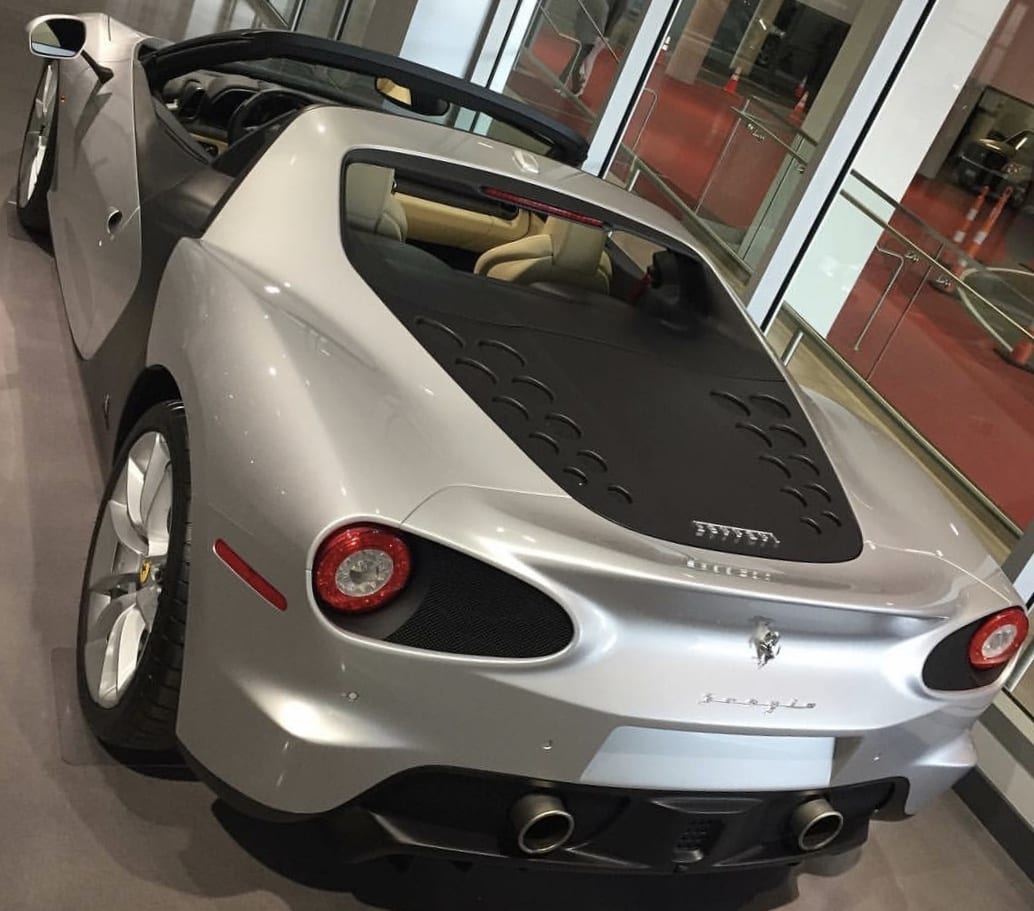 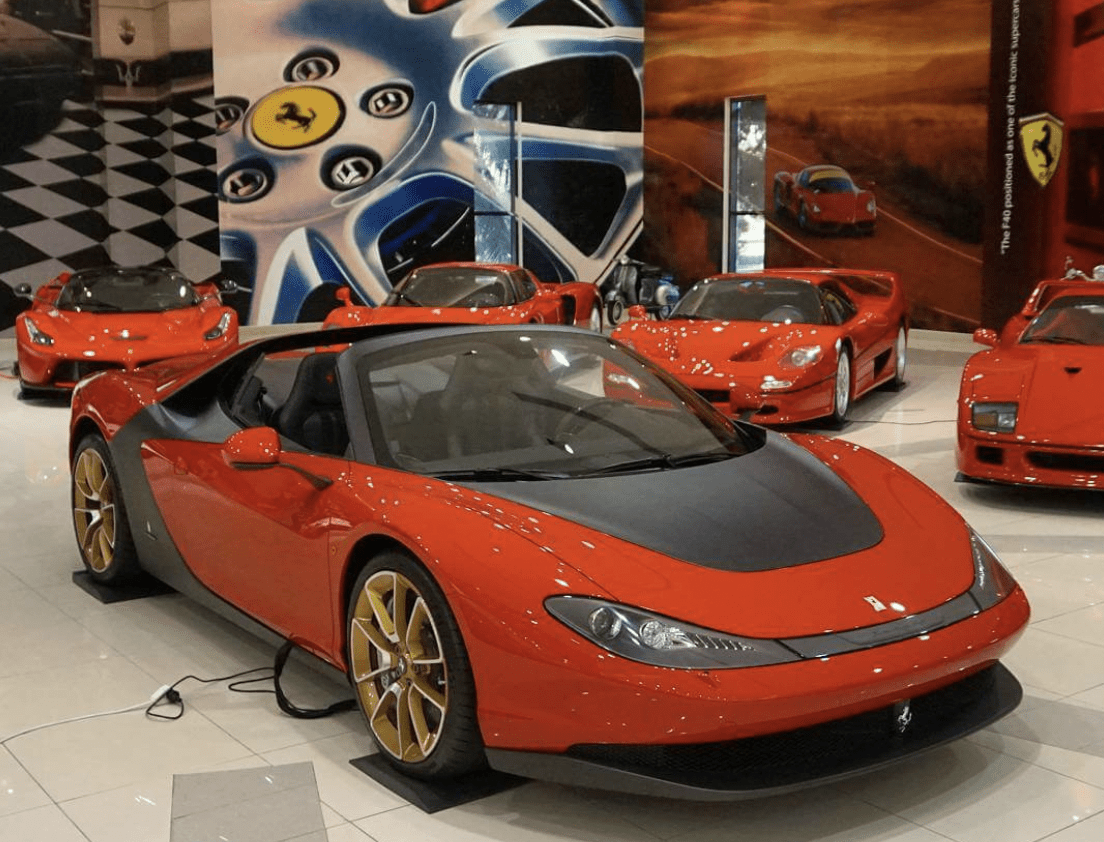