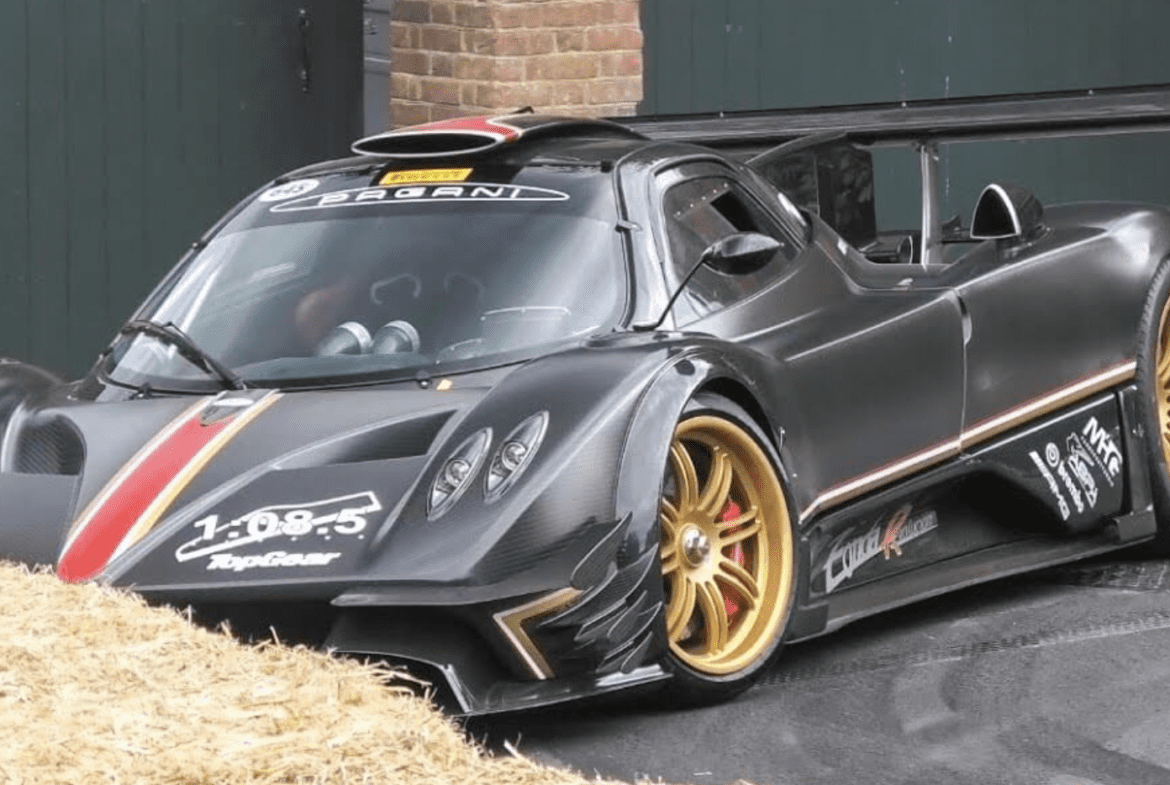 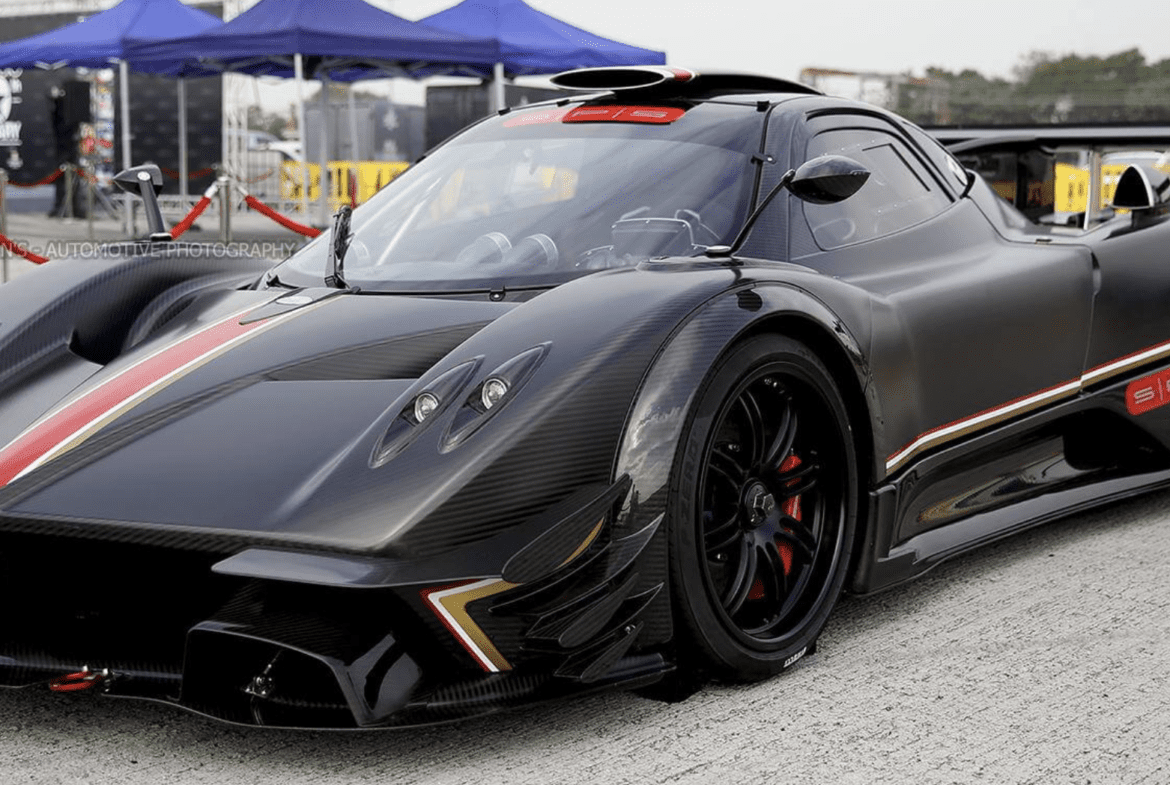 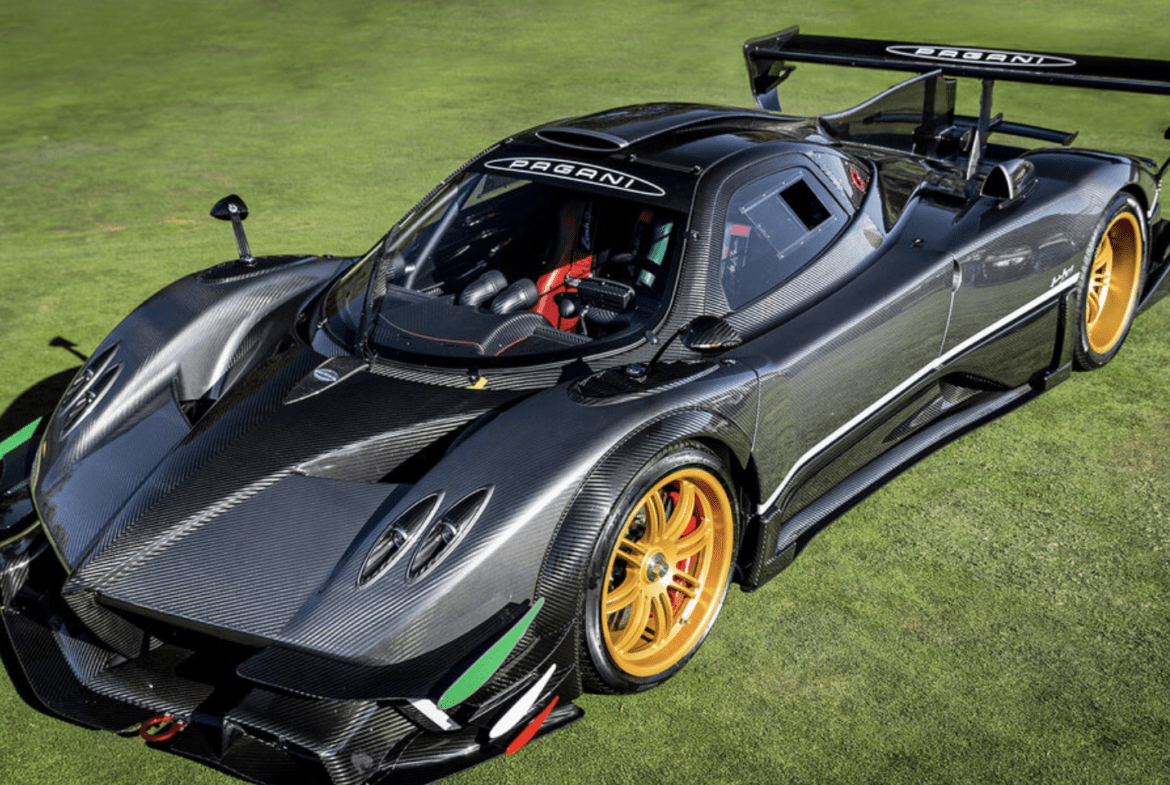 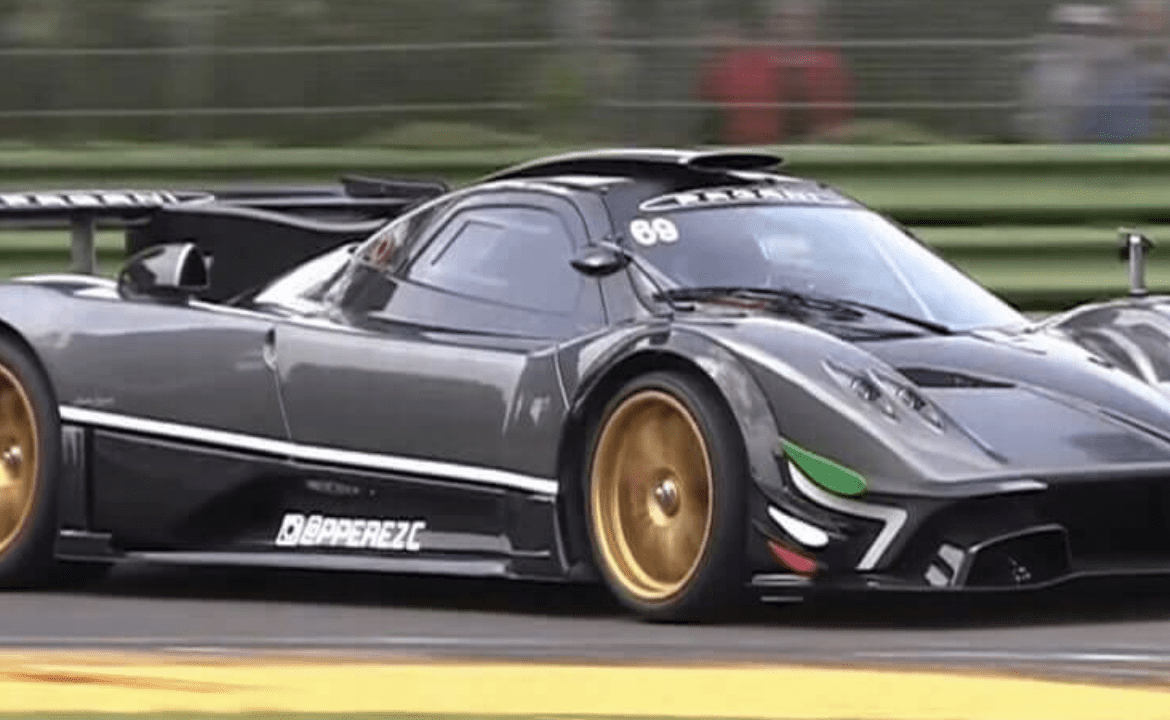 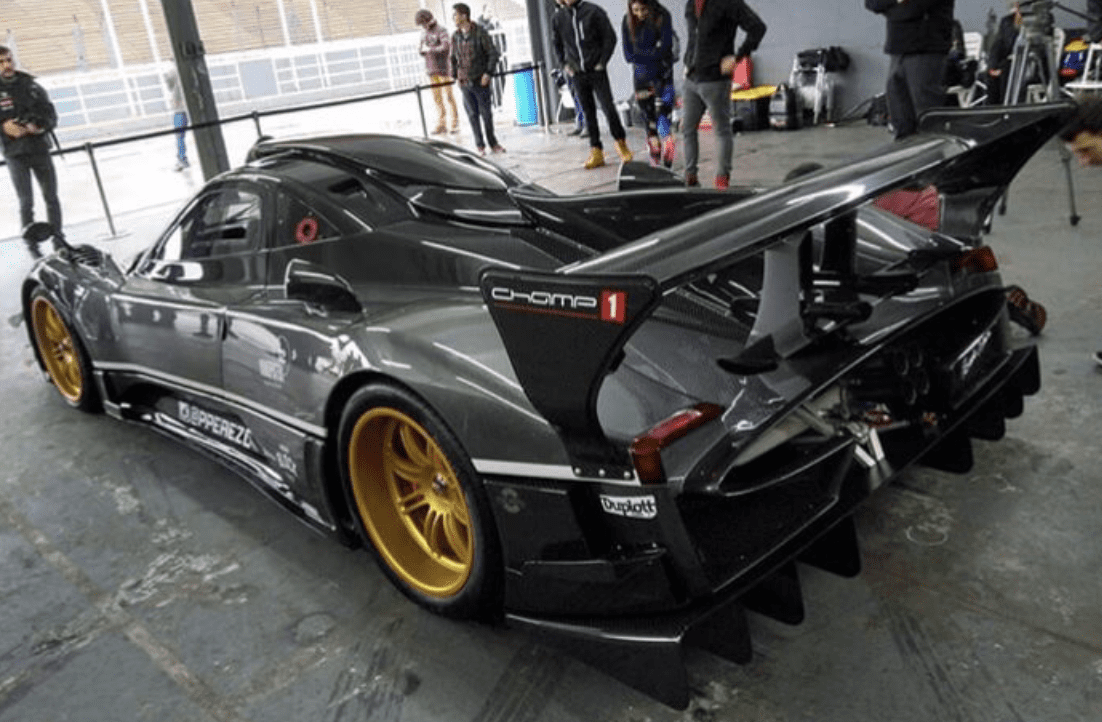 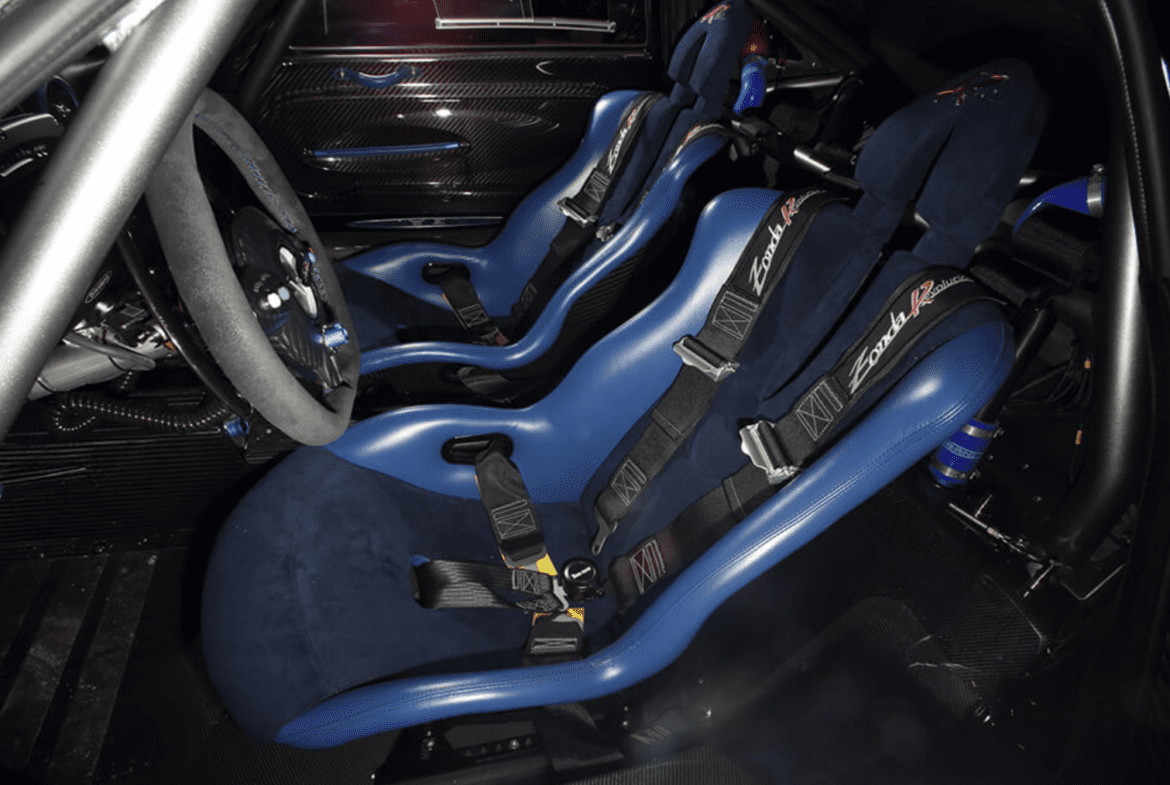 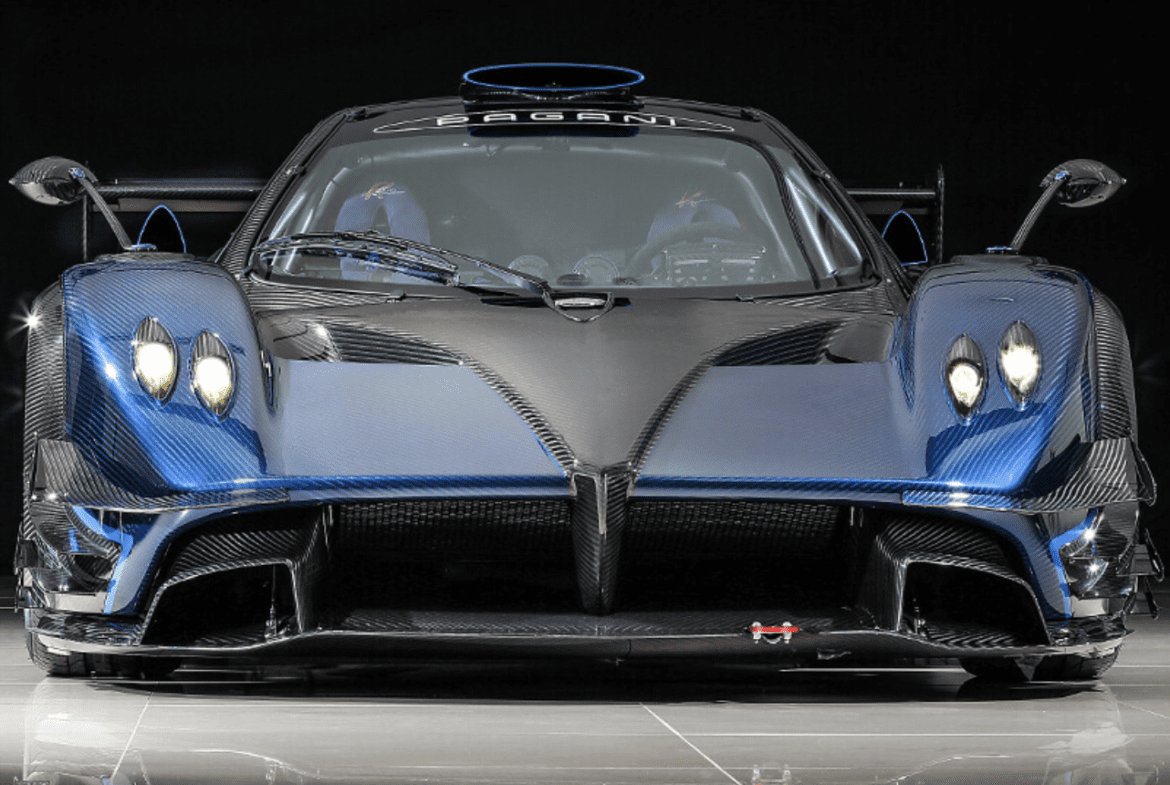 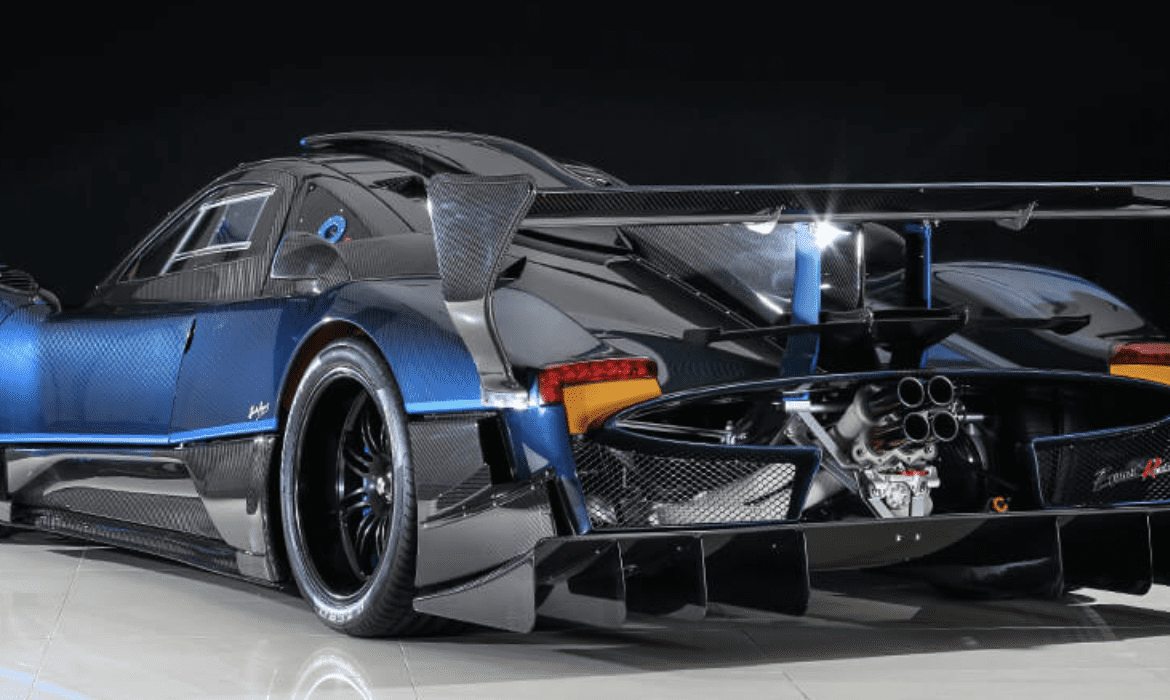 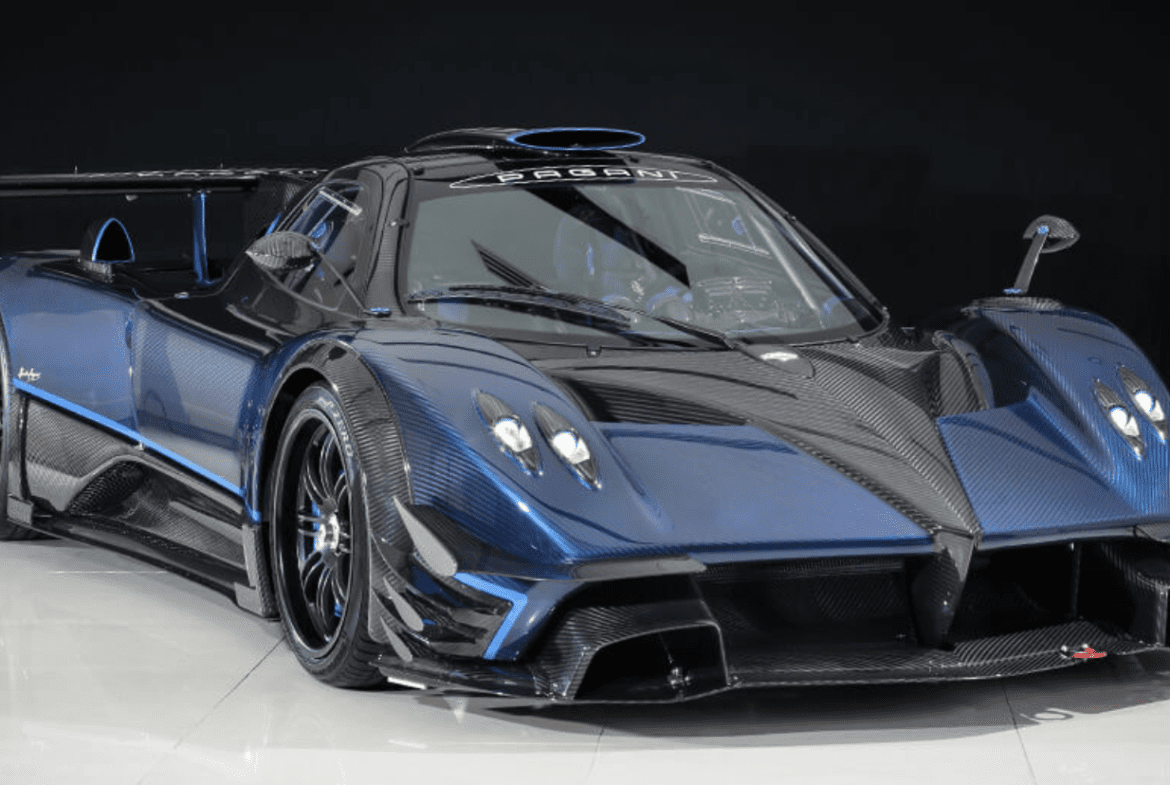 1 Car is currently for sale

Pagani in 2013 rolled out the Zonda Revolucion to mark the end of the Zonda’s production run, although the company was only kidding as it has continued to churn out Zondas for buyers with pockets deep enough in the years since. The last that we know of was delivered as recently as 2020.

The car was an evolution of the Zonda R track special launched in 2009, and just five were built.

Chassis number 4 to be specific is street-legal thanks to Lanzante.

Lazante The British motorsport and engineering company has previously performed such conversions for track cars, most famously for the McLaren P1 GTR.

Lanzante hasn’t detailed the modifications it made to the Revolucion to make the car street-legal, but typical modifications include changes to the suspension and ride height, as well as brakes and cooling systems. There’s also the fitment of things like indicators, a license plate holder, and safety equipment inside. We can see that the interior of the Revolucion has also been tweaked for comfort.

The Revolucion is a very different beast to the Zonda and much closer to a race car than a road car, even though the two cars may look similar to the casual observer. Its naturally aspirated 6.0-liter V-12, sourced from Mercedes-Benz AMG, is good for a full 800 hp.

We should point out that the conversion was done for the United Kingdom where it is easier to make a track car street-legal compared to the United States, due to single vehicle type approval rules over there. 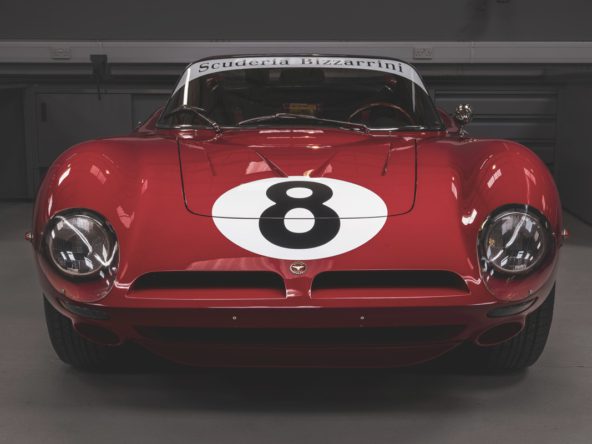 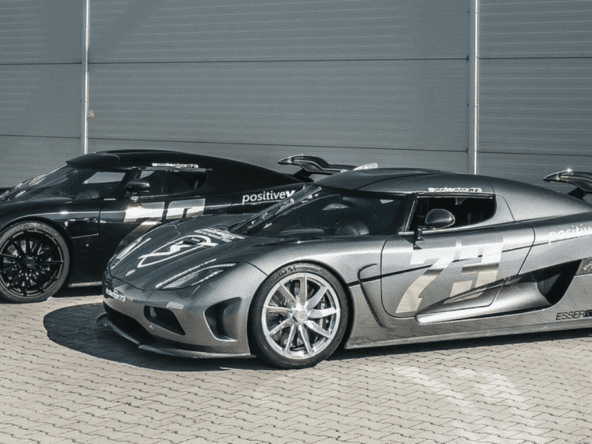 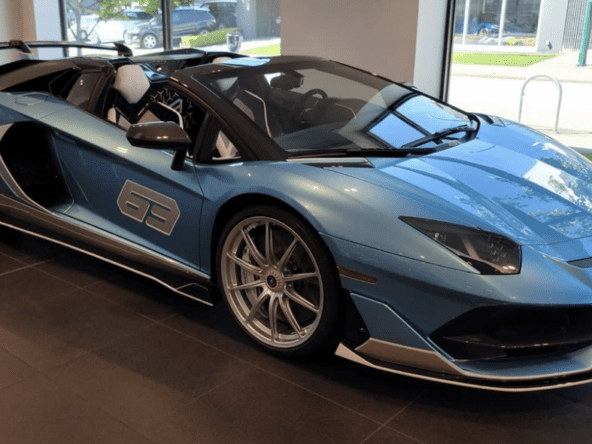 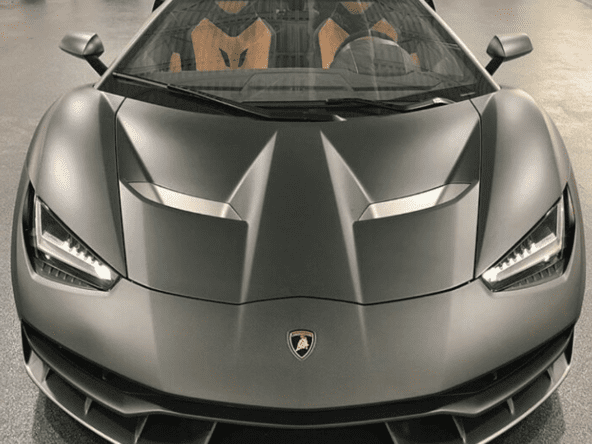 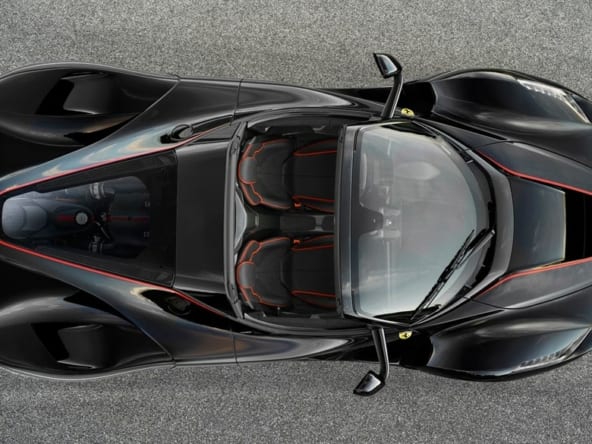 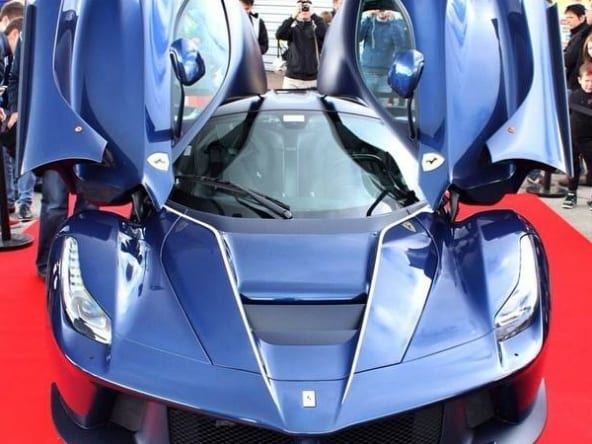 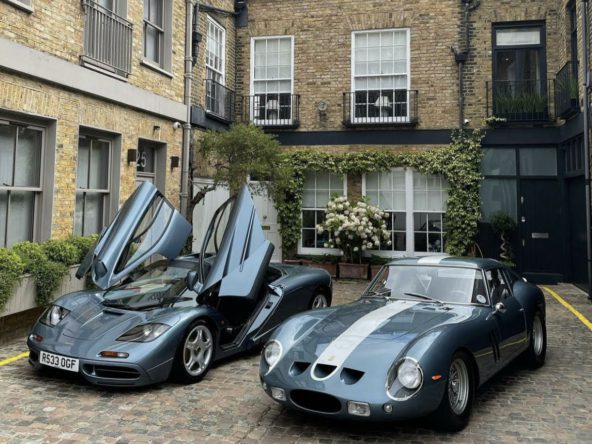 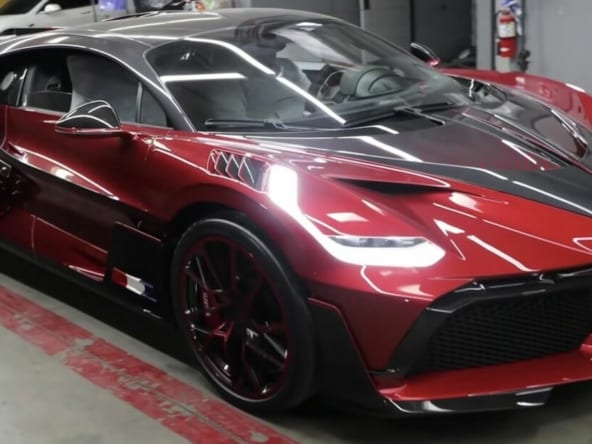 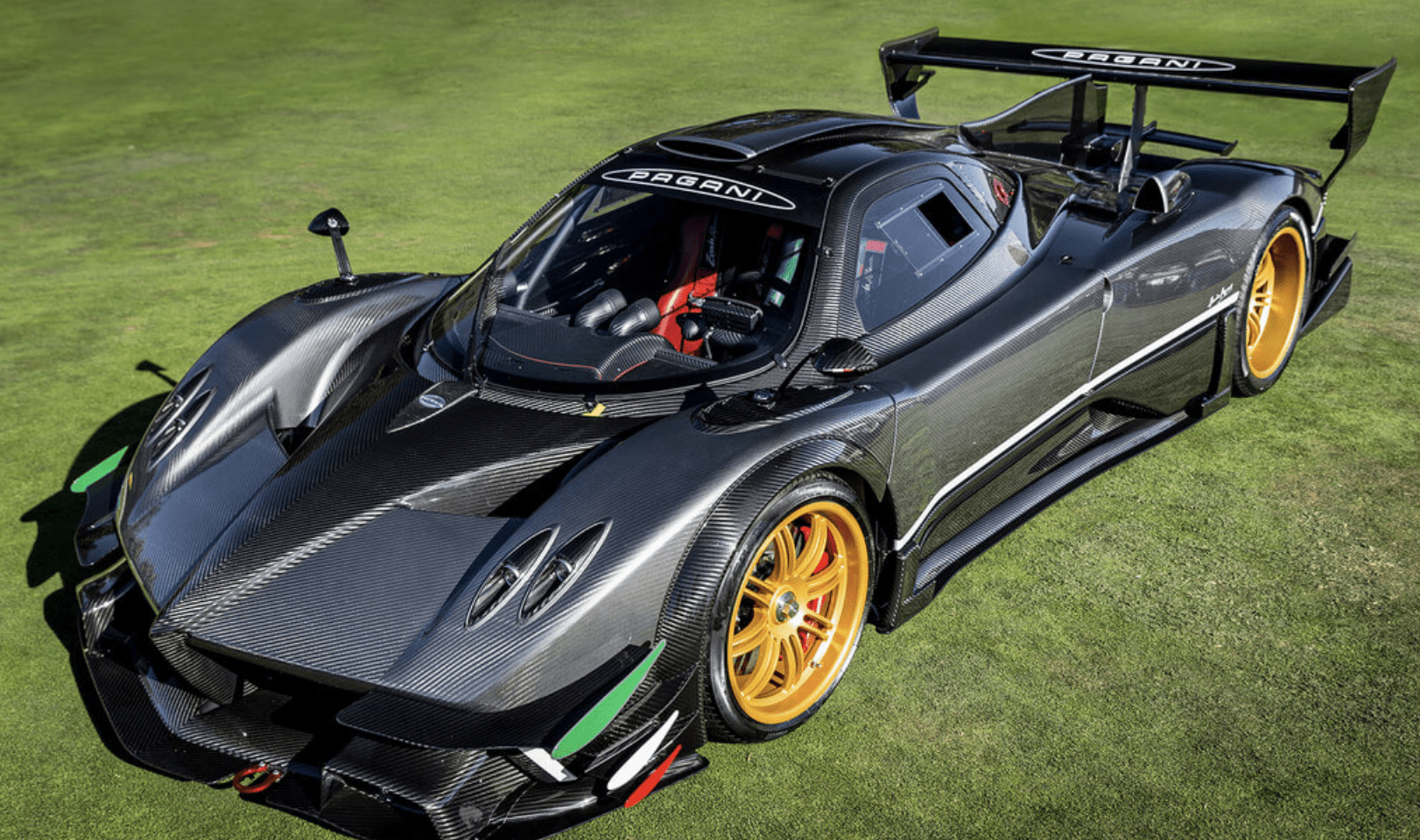 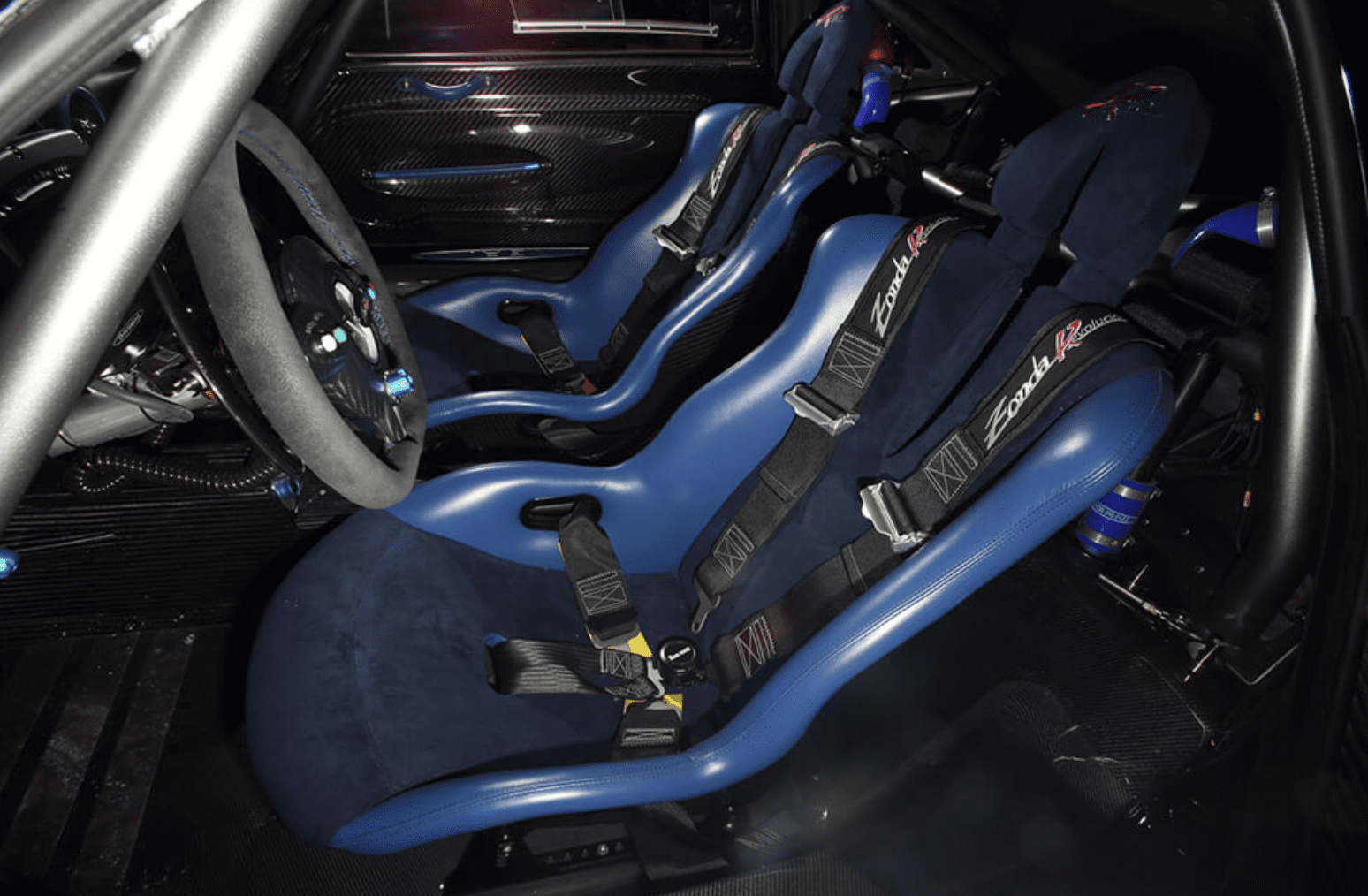 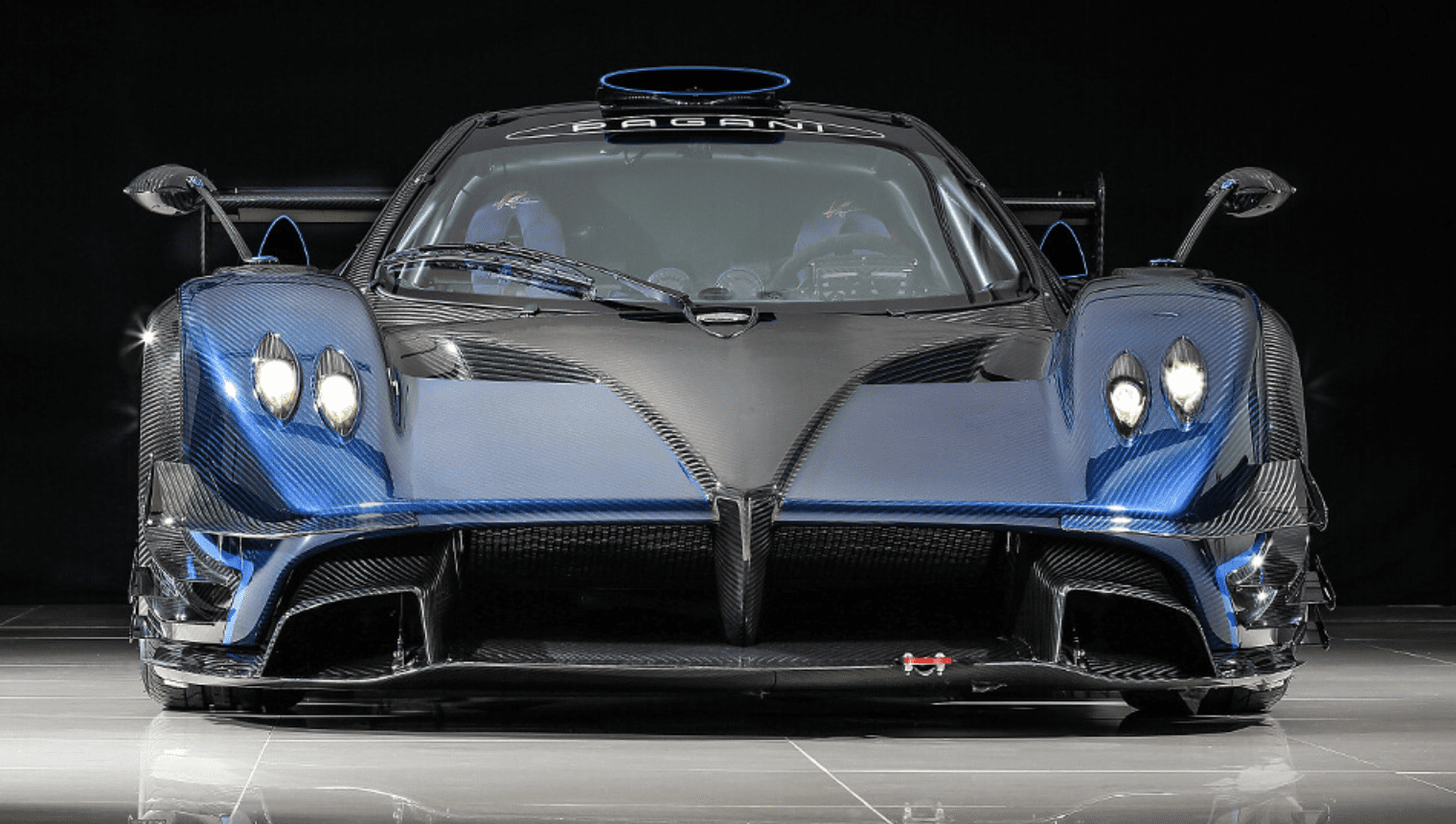 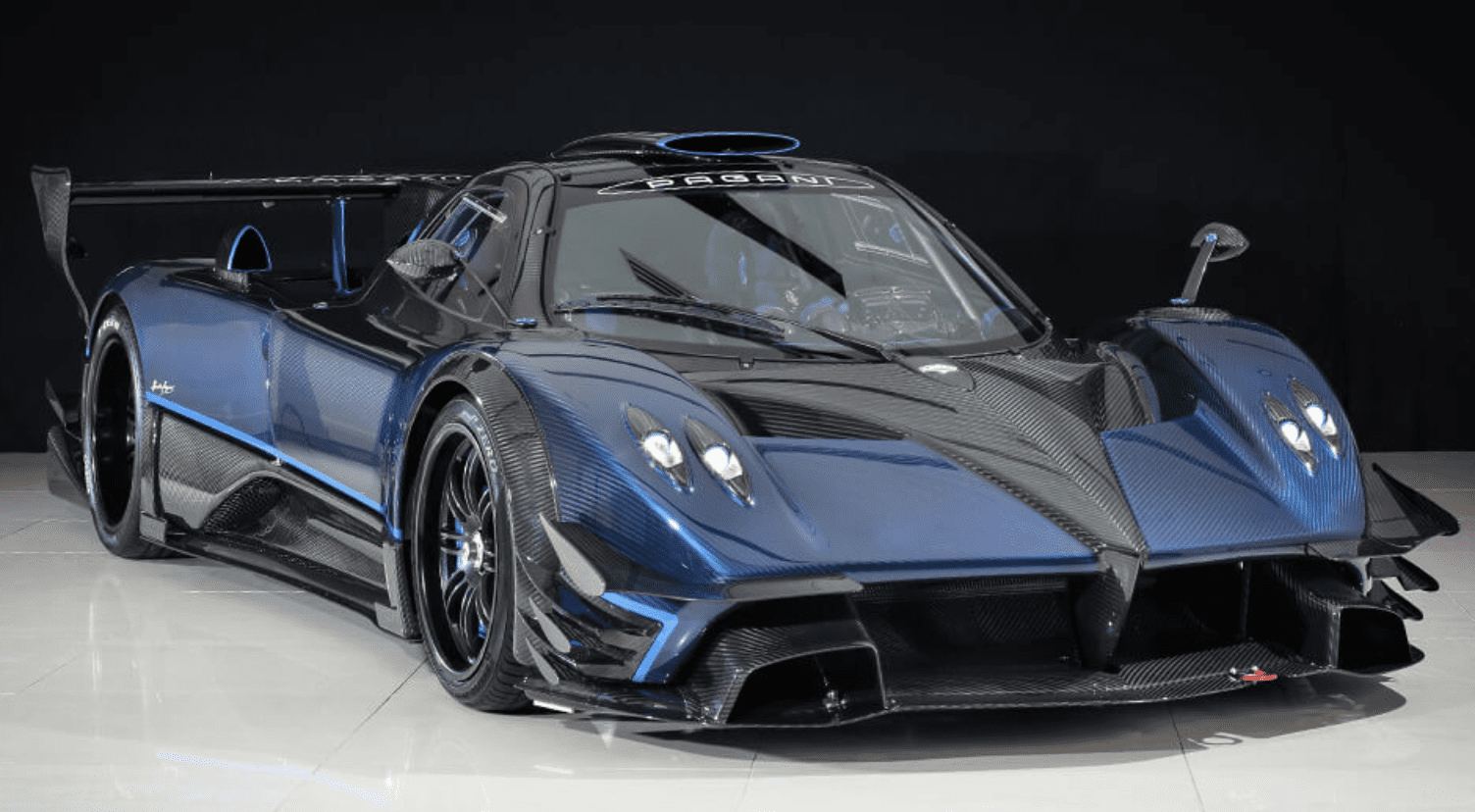